Ash guitars will be a thing of the past.

No, this is not a drill.

If you've been dreaming about adding a gorgeous Ash body Fender guitar to your collection you might want to hurry up...Fender has announced Ash bodies will be consigned to the history books.

Fender used Southern 'Swamp' Ash for electric guitar and bass bodies more or less exclusively from 1950 to mid-1956, and to the present continued to use Ash on a relatively small number of instruments. Guitars and basses with blonde finishes typically have Ash bodies because the wood “takes” that particular finish especially well.

Found mainly in the wetter environs of the U.S. South, Swamp Ash is lighter than the northern variety, with large open pores. That makes it remarkably resonant and sweet sounding, with clearly chiming highs, defined midrange and strong low end.

Plus it looks amazing!

There's two major reasons Fender is moving away from Ash 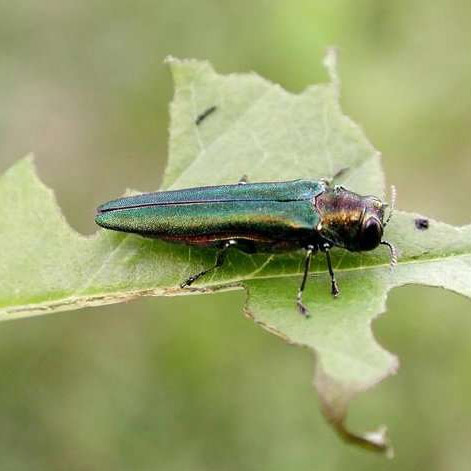 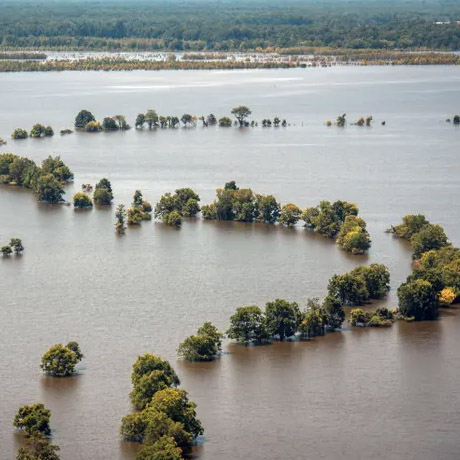 Flooding due to climate change - Most of Fender's Swamp Ash comes from river islands in the Mississippi Delta. Flooding is common there but global warming is causing these areas to now be underwater 2/3rds of the year, effectively eliminating Southern Ash lumber from the market.

"In order to uphold our legacy of consistency and high quality we, at Fender, have made the decision to remove Ash from the majority of our regular production models. What little Ash we are able to source will continue to be made available in select, historically appropriate vintage models, as supplies are available."

Once they're sold out, they're gone forever!

Fender will still be producing select Custom Shop models with Ash bodies, albeit in significantly smaller quantities than we've seen in the past.

All our Fender Custom Shop guitars are featured at our exclusive dedicated Custom Shop website: 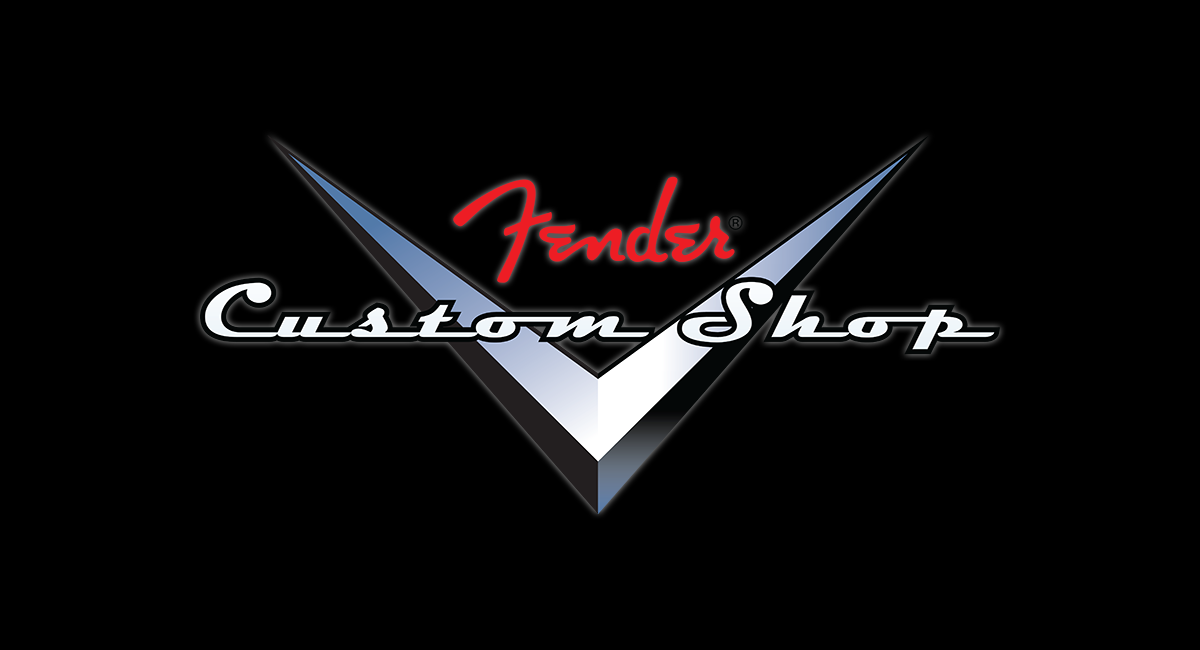